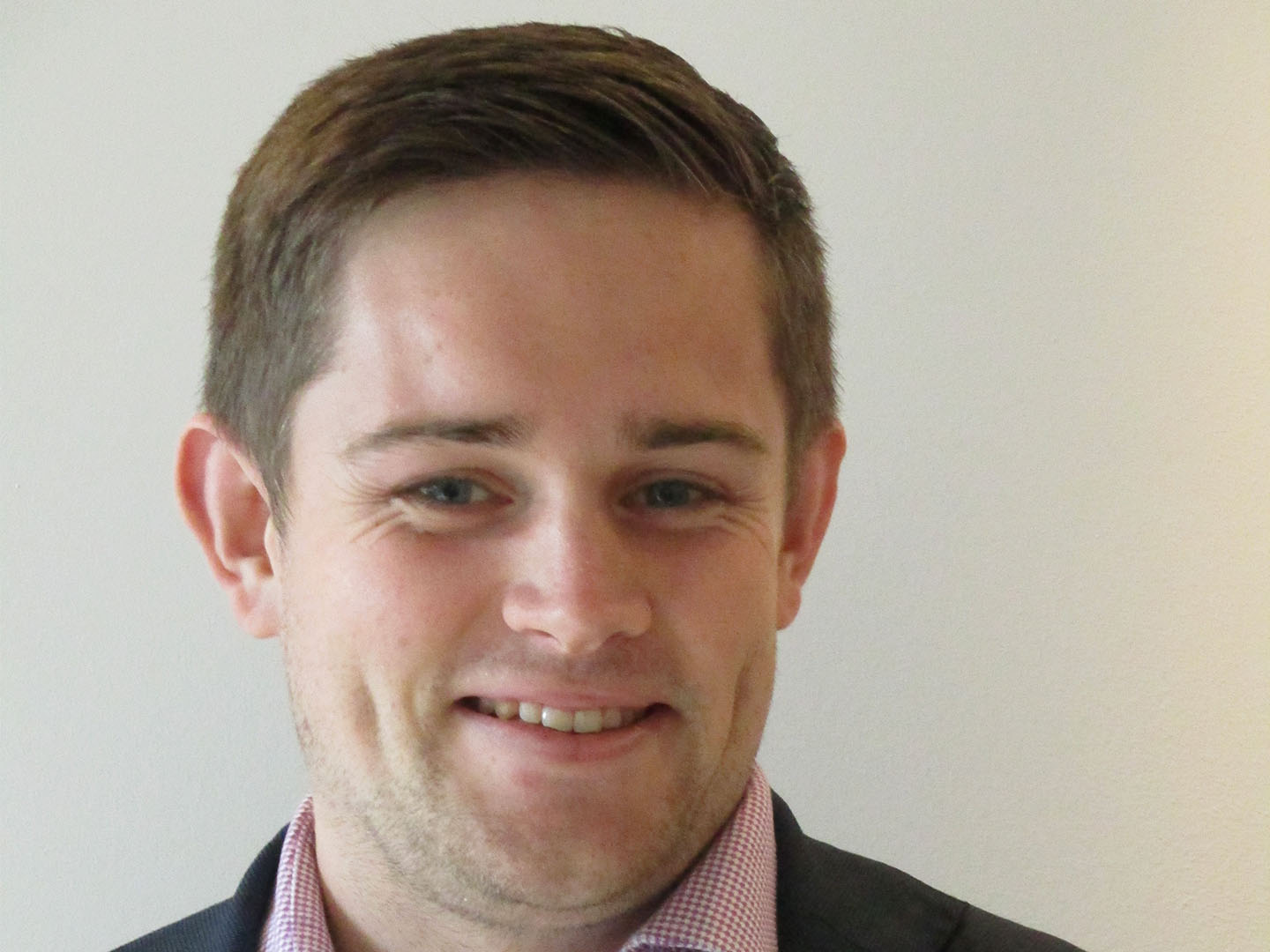 Strategic Planning and Policy Manager at VU.CITY, Piers Mulroney, argues for the digitisation of planning to give way to a simpler way of presenting data.

Imagine a world in which cynicism didn’t rule negotiations and you actually listened, understood and trusted what other people were saying.

Sound far-fetched? Hear me out. Would it not be easier if you could understand another’s perspective on an issue that affects you in a quicker and simpler way?

Development and planning face the constant challenge of attempting to balance stakeholders’ interests to decide what we should do in the places we live. The question arises though; are the decisions inclusive and truly reflective of the society we chose to live in?

The 2020 ‘Planning for the future’ white paper highlighted a recent poll that found “only seven percent trusted their local council to make decisions about large scale development that will be good for their local area”, which highlights the incredibly low levels of trust people have in the planning system to deliver what they believe they require in their areas.

How do we build trust into a system that has such an impact on our daily lives and, inadvertently, the natural world? At VU.CITY, one of our core principles is ‘the best possible city for all’. Why possible? Because the standards by which humans define success are constantly changing. No one can presume to know what makes the best city, but we work closely with our users to try to help them test, explain and achieve their ideas.

3D digital modelling and visualisation is at the core of what we do at VU.CITY. Why then does it have such a significant role in building trust? The ability to influence change is often tied to the ability to successfully help people understand that your idea is the most suitable to aid them in achieving the change they would like to see. One of the easiest ways to explain something to people is to show them and let them experience it.

The digitisation of planning can revolutionise the system by presenting data and information which aids simple understanding – irrelevant of an individual’s knowledge. This allows anyone to better understand stakeholders’ objectives, giving them the opportunity to engage, comment and be involved in the decision-making process.

If 3D modelling and visualisation happens, there is an exciting potential to achieve three things that will fundamentally change how we make decisions which will have a major impact on the world around us:

The planning white paper was a fascinating pivot of government policy, with a focus on technology and the importance it will have in the planning process. In my role, I get to see daily the enhanced transparency and trust that is being built between developers, local authorities, and citizens through the use of VU.CITY. The adoption of 3D digital twins is resulting in a more inclusive and trusted planning process, producing cities which are a better representation of the diverse values of the people that live in them.