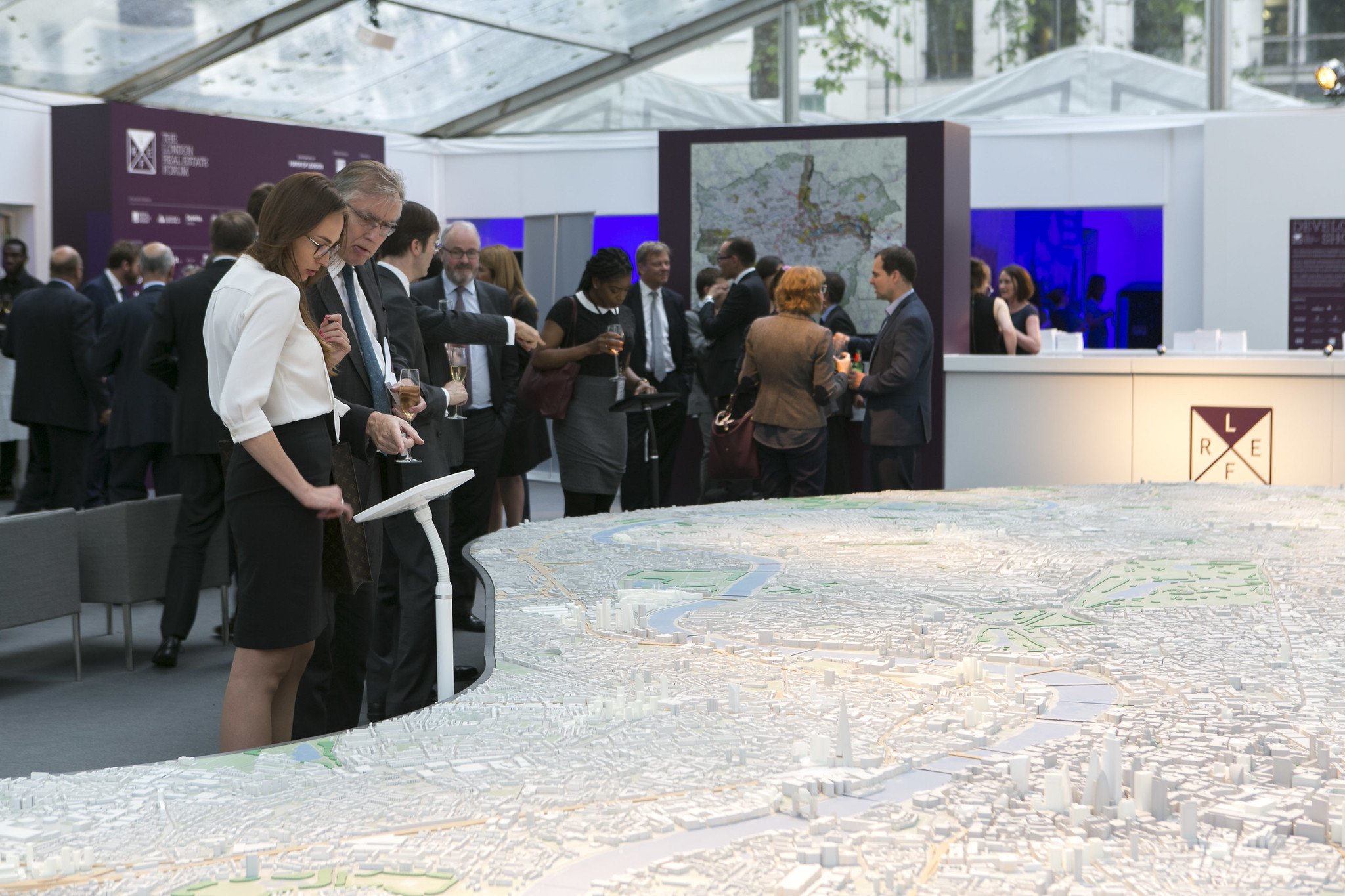 Once upon a time in Marbella 2007 a Belgian Beach Club owner called Tops coined a phrase which has stuck with me for many years.

In conversation I naively asked Tops if he’d owned a beach club before.

Picture the Belgian accent if you please

Looking back it was easy to see why Tops was the tops. He provided a space that was sensorially perfect. Huge white beds, sushi platters, fresh air, sunshine, a crystal clear pool.

When I came to work on LREF 9 years later (In London not Marbs) I’d already worked on a plethora of amazing UK Exhibitions and Events.  I was told repeatedly on joining by staff at Pipers how good LREF was and how it was THE BEST event EVER.

Now as you know we’ve run the London Stand at MIPIM for some 30 years. Unequivocally the most amazing Business event ever. I mean a Pavillion. Full of fascinating displays and projects, well heeled, articulate, polite friendly industry experts. A terrace bathed in Sunlight. On the beach in the South of France. And the rosé. I mean, what’s not to love about that? But the question I asked myself was ‘How can we possibly top that?’’

Anyway, back to summer 2016. LREF. I’d suspended my disbelief and cracked on.

We’d smashed all targets and lured some amazing industry names to Berkeley Square.

Over 2000 top tier individuals flocked to Berkeley Square for an amazing 2.5 days of Conference Networking and Exhibition.

I stood in our 7 pavilion expanse the day we opened and I felt in awe of the achievement. We’d pulled off an amazing feat and the best was yet to come. This clearly wasn’t Pipers’ first BBQ.

What was so great was the conference staples were delivered in spades.

In addition, we managed to cater and appeal to all of our delegates’ senses. We fed them, we watered them, (I’m talking breakfast, lunch, afternoon tea and evening canapes) we created a beautiful quadrangle networking garden, Residential Land sponsored the al fresco space and served Fro-yo, BollIinger and Bullet coffee. Clear span marquees were erected so that beautiful natural light bounced off of the displays.

Our other loyal developer exhibitors helped cater too. Mouth-watering food by Land the eateries at Nova by Land Securities, amazing canapes by Mange, delicious glasses of rosé by Berry Bros.

Because of the comfort we created and the attention to detail it raised everyone’s game. They were in such good moods. And so much more receptive to meaningful conversations.

The chat was convivial, the view was amazing (3000 year old silver birch trees and blue skies).

I’ll never forget that year bumping into one of our exhibitors, Richard Leslie from Dukelease, on the first late afternoon.

He’d spoken at a session that morning and he’d left for Ascot for the day, I envisaged that would be the last I’d see of him.

Yet he was back at the bar in Berkeley Sq for the evening reception.

When I asked him why he replied ‘Well I wasn’t going to miss this!’’

I left the event that year on a high and made the team laugh with my parting comment.

‘I don’t want to go home, I want to live in LREF land’ I sighed.

I still do. Just the 1 million percent!