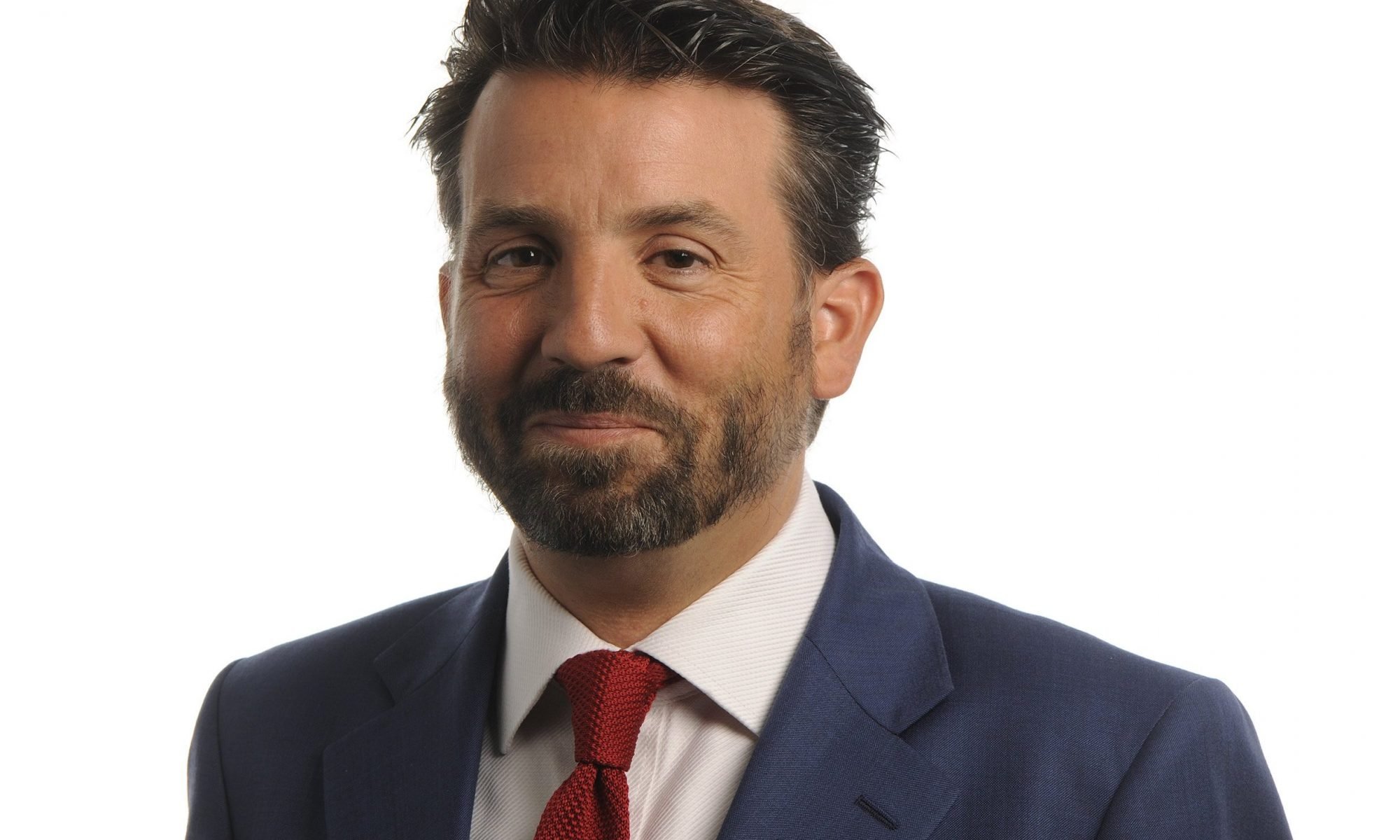 Partner at Trowers & Hamlins, Julien Allen explores how the leisure sector and hospitality industry will respond to the up-and-coming polycentres around outer and central London.

Although rarely cited as an emblem of Polycentrism, London was nevertheless one of the great polycentric cities until the end of the 19th Century. Since then, the twin behemoths of the City of London and Westminster came to dominate the capital’s identity, character and economy and the need for connections between surrounding towns and boroughs within Greater London was limited.

Now several factors have met in coalition to potentially begin to turn back the clock: the exorbitant cost of accommodation in central boroughs; the election of the capital’s mayor at the turn of the Millennium; the emergence of Overground rail links; the imminent prospect of Crossrail: and finally, the Covid-19 pandemic and its as yet uncertain impact on long-held assumptions about office work (this last factor could cut both ways).

As long ago as 2010 a study of Oyster card journeys by the Centre for Advanced Spatial Analysis at University College London had already revealed a network of ten “polycentres” within Zones 1 and 2. Further improvements in infrastructure have transformed the viability of new developments in outer boroughs and enabled significant new growth in places like Stratford, Croydon, White City, Haringey and Walthamstow which for long periods had been left behind.

Accompanying and influencing this newly identified urban sprawl is the behaviour of the leisure sector and specifically the provision of food and beverage. 2020 obviously had a colossal impact on the hospitality industry, but it also accelerated patterns which were already emerging in that sector: the rapid growth of takeaway and home delivery, the increasing attraction of local eating and the “Americanisation” of mealtimes (eating out has become as aspirational to people under 35 as drinking in pubs and bars used to be in the 1990s). Fast food outlets had already increased by a whopping 8 per cent between 2014 and 2017 and the likes of Uber Eats, Just Eat and Deliveroo have never been busier in delivering their product.

The rapid proliferation outside of central London of well-managed casual dining units (all day restaurants with an aspirational cachet) at both the upper end (Ivy collections) and lower (Nando’s) has pointed towards the emergence of desirable polycentres in Zones 3-6 and very soon, beyond. What we can expect to see – with the central London office imperative seemingly about to be severely tested – is an increase in agile working and that means more lunching at or near home. Where this involves client entertainment and meetings, then in keeping with the likelihood of new local office requirements, we should expect to see a demand for greater connections between these polycentres so that people can meet up physically. Leisure not only follows behavioural trends, but also helps create them. Pop-ups and food vans have built-in flexibility and now established restaurants are having to be sufficiently flexible that they can adapt themselves to any form of demand – be it an amicable get-together or a formal business lunch.

The concept of delivery will need to be built into the DNA of every food and beverage establishment. That means the “local” will become more important as the suburbs become live/work areas as well as the dinner market. Workers have tended to dine in Central London on days when they work there, but, as commuting becomes more infrequent, the polycentres outside will be looking to pick up the slack for both commuters and ex-commuters.

Accordingly, what was once the “centre” of London could begin to resemble much more of “a” centre: for leisure, tourism and entertainment (and a local spot for overseas millionaires), but with a corresponding decrease in the influence of daytime office worker demand.