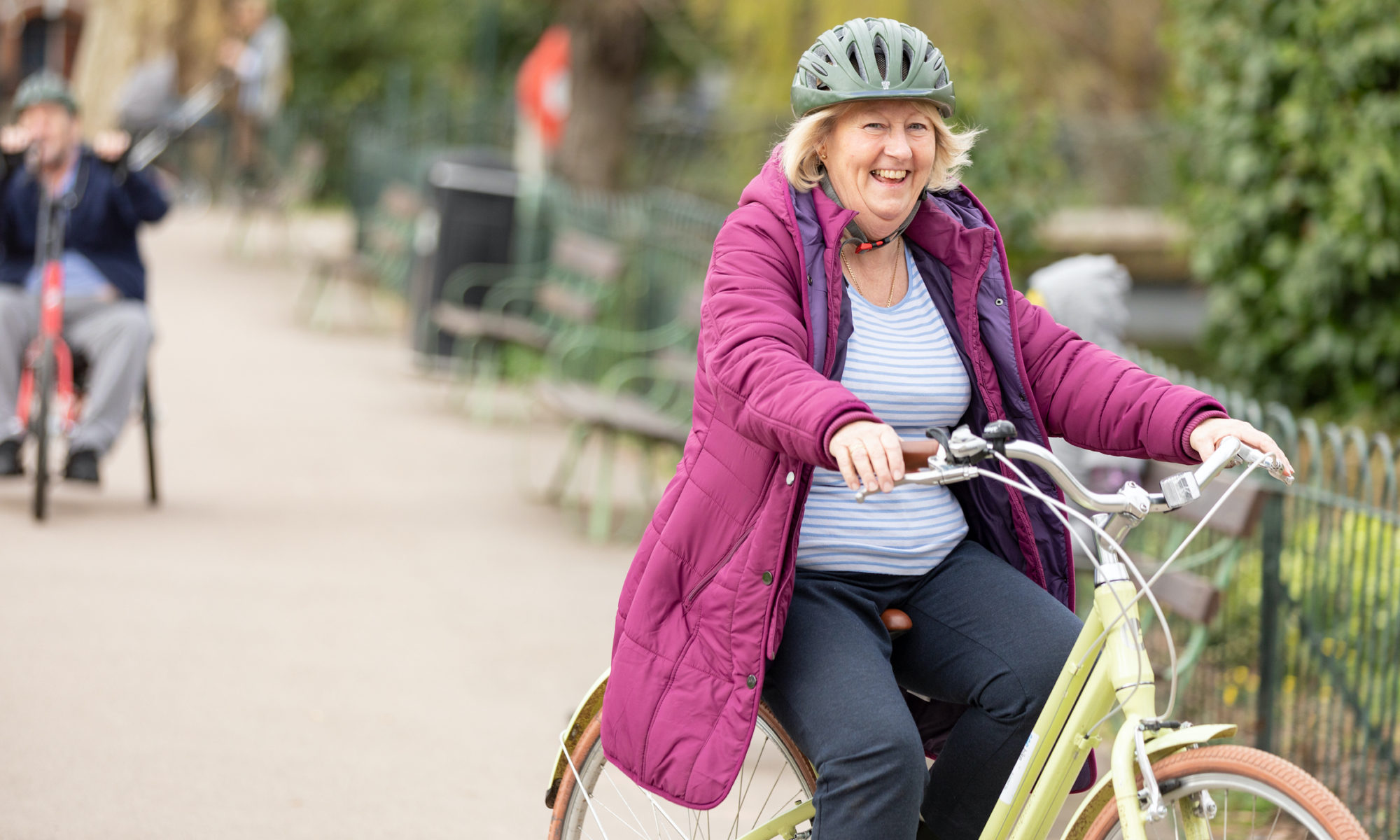 A city with active streets requires innovation, brave decisions, the ability to deliver at pace, and mettle to see it out. Since being awarded £27million Mini-Holland funding from Transport for London in March 2014, we have been able to transform our borough into a walking and cycling haven. This was met with vehement opposition, from lobby groups, furious letters, social media trolling, organised protests at engagement events and even marching in the streets (with a coffin!) claiming we were killing the streets. You can’t overcome that without an ambitious vision and a team of officers, politicians and community champions with the desire and skills to make it a reality.

Before the pandemic, we knew in Waltham Forest that old-fashioned concepts of cities did not always make people healthier and happier. Our 15-minute neighbourhood concept plays to residents’ new-found appreciation for their local area, with access to nearby shops, cultural hotspots or high-quality green spaces within a short walk or bike ride from their home.

This bold, pioneering approach is paying dividends. The Enjoy Waltham Forest programme, road, and public realm improvements to promote walking, cycling, and sustainable transport, has seen 41 kilometres of segregated cycle lanes built, cycle usage increased by 103 per cent, and car usage down by seven per cent.

The number of Waltham Forest households exposed to dangerous levels of No2 reduced from 58,000 to 6,300, children born in the borough since 2013 are expected to live six weeks longer. These hard-fought improvements have been vigorously challenged by residents and businesses alike long before general public opinion moved toward agreeing drastic action needed to be taken. It would have been easy to cave to pressure and remove the cycle lanes and not move forward with Low Traffic Neighbourhoods – as we’ve seen in other London boroughs.

Now, residents have also expressed that they enjoyed having less traffic and air pollution during lockdown – what a turn around. Almost a quarter think that the Council should focus on the environment and the climate emergency in the long term. This has underlined the need to keep developing our borough so that every one of our residents can easily access what they need to live a fulfilling and healthy life within their local area.

In the last year alone, despite COVID-19, we have continued to deliver the programme at pace, including:

Creating active cities where people want to cycle and walk isn’t easy, it’s about making sure the green agenda underpins Council decision making, policies and programmes, and balancing the different priorities, including regulations, finance, and resident needs. It’s tenacious leadership and a willingness to be disruptive to make a meaningful difference, not just for today, but for tomorrow as well.