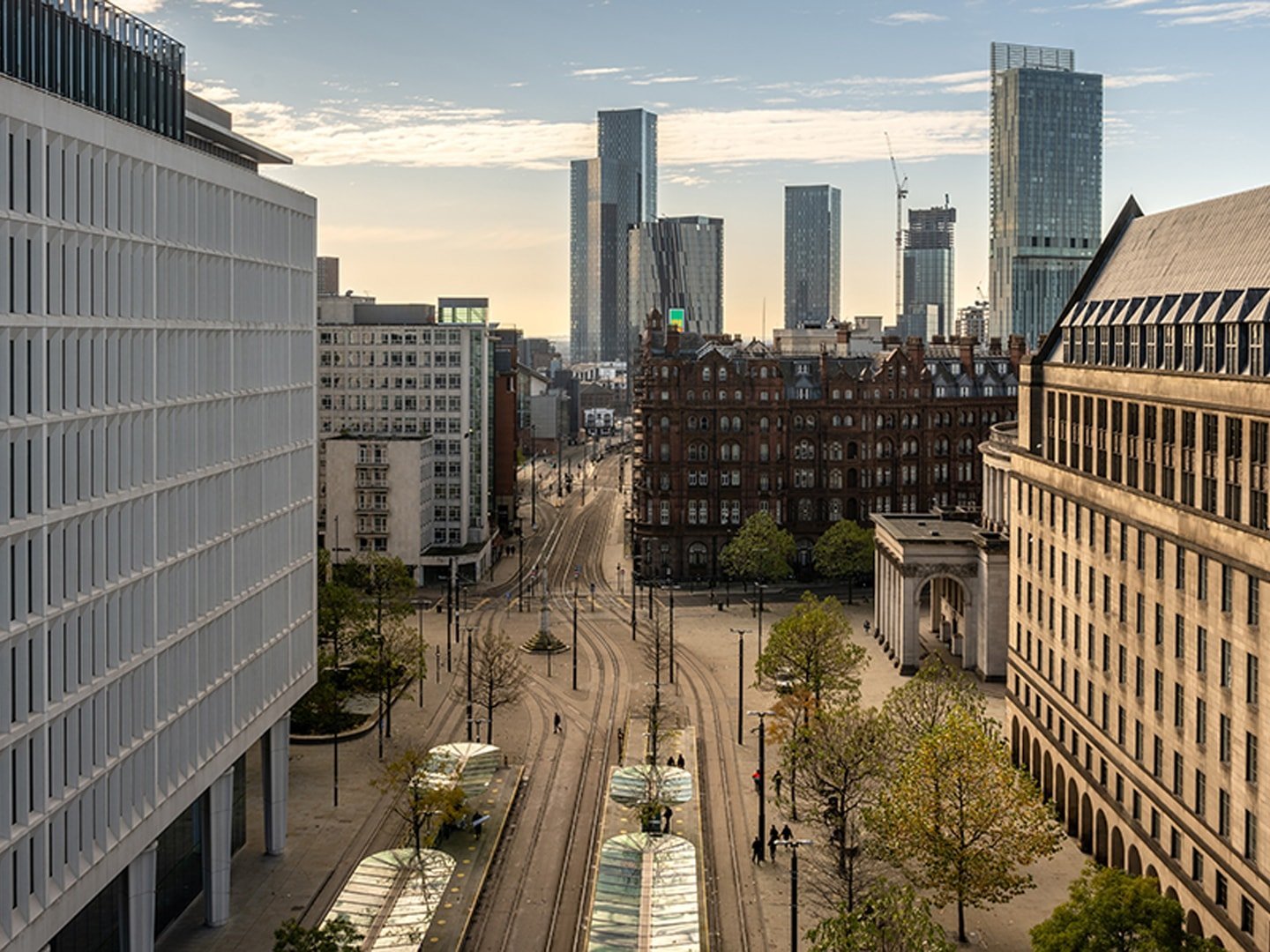 Join Sir Richard Leese, Leader of Manchester City Council and Andy Burnham, Mayor of Greater Manchester along with key private sector partners to discuss why Manchester has both the foundations and building blocks to re-establish its previous momentum as the UK’s premier growth city. The economic interruption of the pandemic has not diminished the city’s aspirations for a more inclusive and greener economy. Manchester is ready and able to play a leading role in the agenda to ‘level up’ the country’s economy. In association with Marketing Manchester & Manchester City Council.